Viqtory® Plans a Big Party to Mark its 20th Year

The veteran-owned and operated firm decided to announce its 20th year plans on the Navy’s 245th birthday because its three founders are all Navy veterans.

Viqtory® is planning to culminate its 20th year in the fall of 2021 with a big birthday party event, including awards, recognitions, learning sessions and networking.

“Next year, we are really hoping for an old school, in-person party to celebrate with the many veteran advocates in our community who have been a part of this amazing movement over the past two decades,” said CEO and co-founder Chris Hale.

“But if the pandemic has other plans, we’ll adjust to the virtual setting.”

Viqtory®’s G.I. Jobs® magazine, which is commencing its 20th year at the same time, will be running “Where are they now?” lookback articles of veterans the magazine has profiled over the last twenty years.

Viqtory®’s Military Friendly® brand is planning special lists around its many recognitions.

“We don’t want to give away all our surprises for next year but look for some very special lifetime achievement recognitions for the many trailblazers in our space,” said Kayla Lopez, Director of Military Partnerships.

The company will be producing a video tribute, highlighting many of its stakeholders, telling the story of the company, including its role in creating employment, education and entrepreneurship opportunities for the nation’s veterans and military spouses that will be released this fall.

A special logo has been produced to commemorate the company’s 20th year. The logo incorporates elements of its military roots, veteran advocacy and origin of the company’s name.

In appreciation of its current customers and those from the past, Viqtory® is offering special pricing on its marketing products and services. Interested current or former clients can find details here.

Founded on the belief that veterans are better off for their service, Viqtory® is the leading marketing firm connecting the military community to civilian opportunity.  Its hundreds of clients include Fortune 1000 companies, government agencies and colleges who use Viqtory®’s marketing products to promote their employment, education and entrepreneurship opportunities to the nation’s military community of veterans, military spouses and transitioning service members.

Viqtory® is a VA and NaVOBA certified service-disabled, veteran-owned small business founded in 2001 by three Navy veterans. Viqtory®’s media brands include G.I. Jobs®, Military Spouse® and Military Friendly®, among others.

Viqtory® offers digital and print advertising in its own media as well as managed programmatic advertising which enables it to reach its audience on virtually any platform and any device, at the precise location and at the right time. The company also offers companies and colleges strategic consulting on their military recruiting programs. 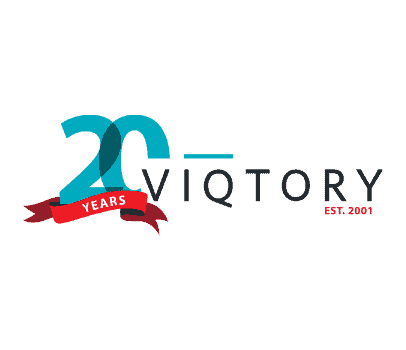 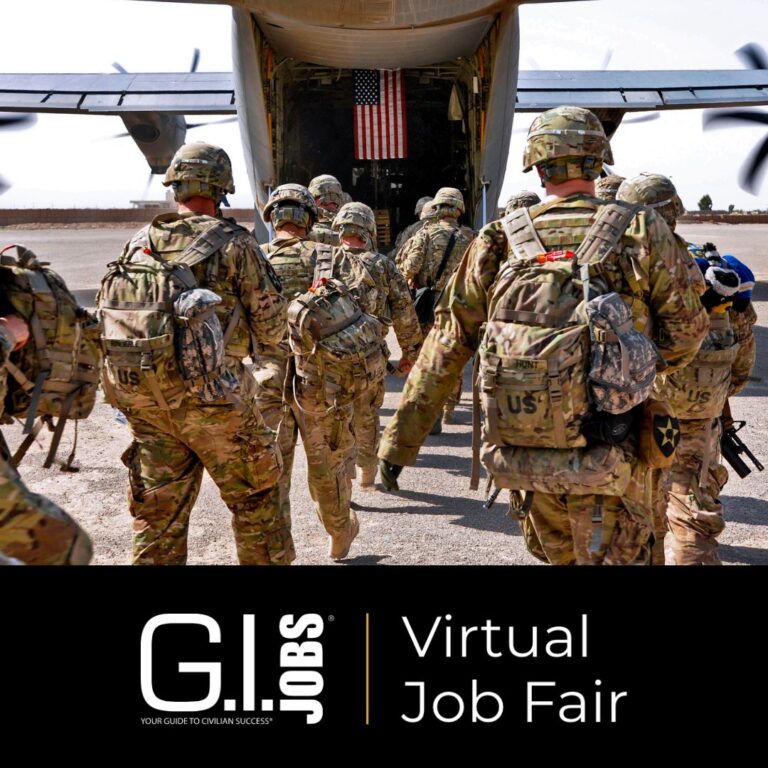 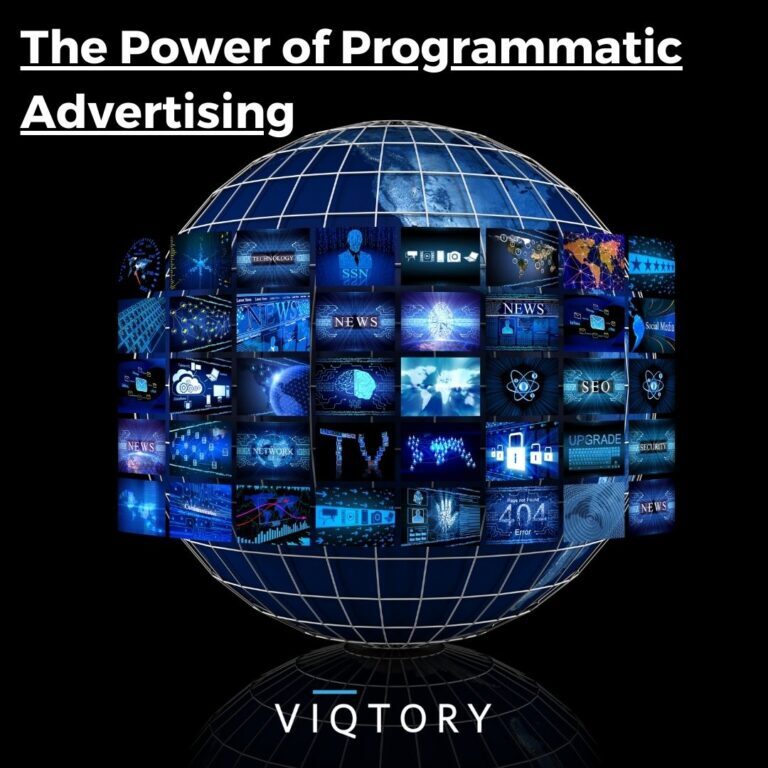 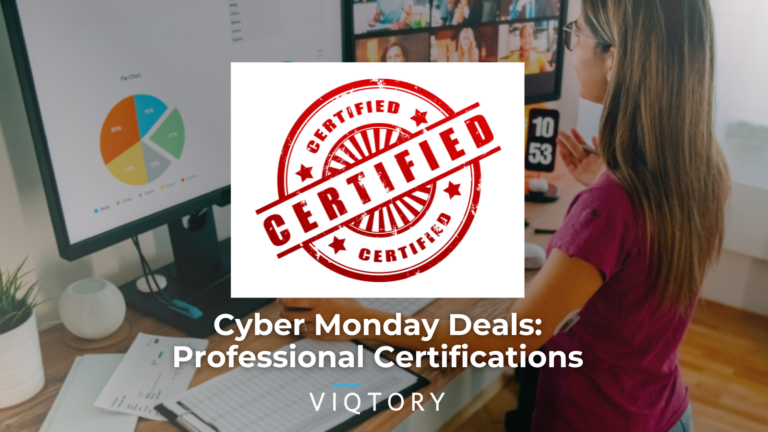 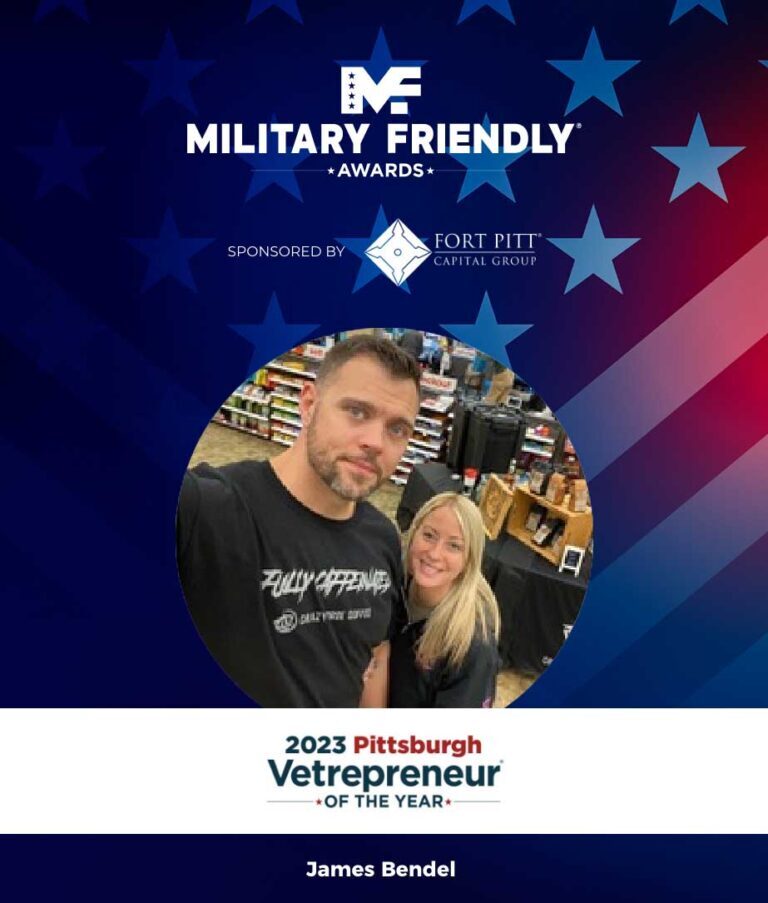 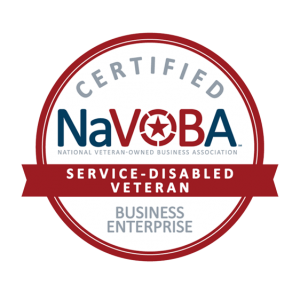 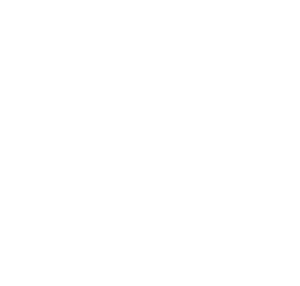